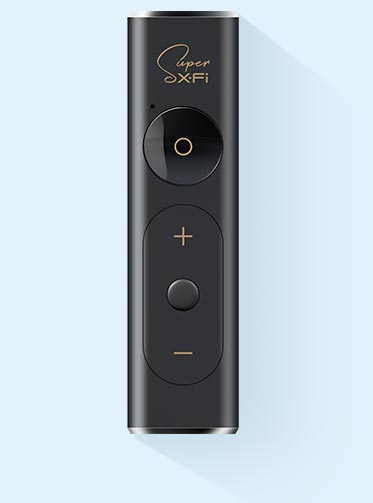 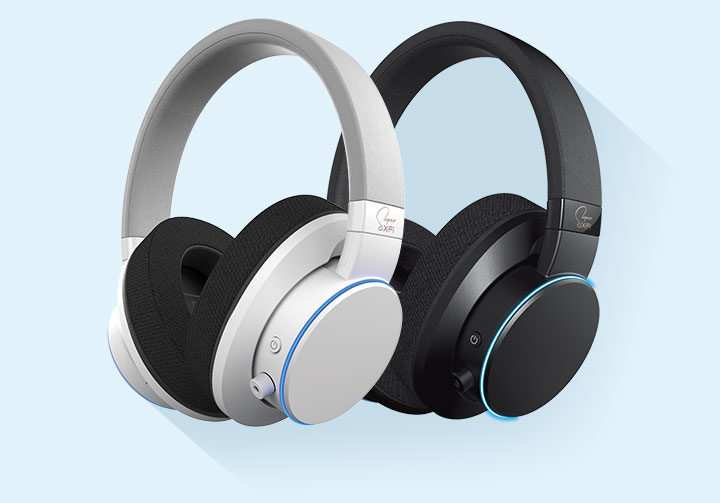 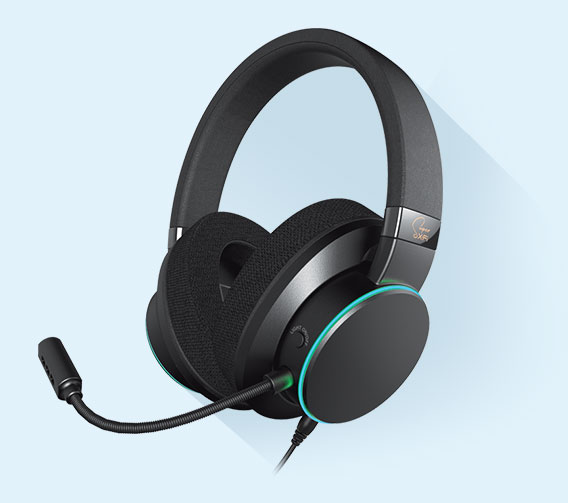 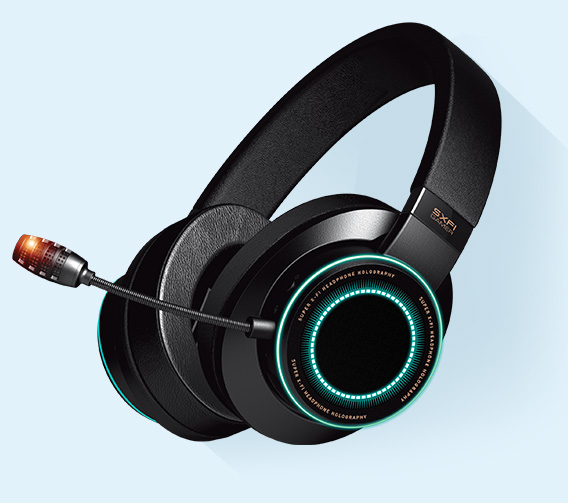 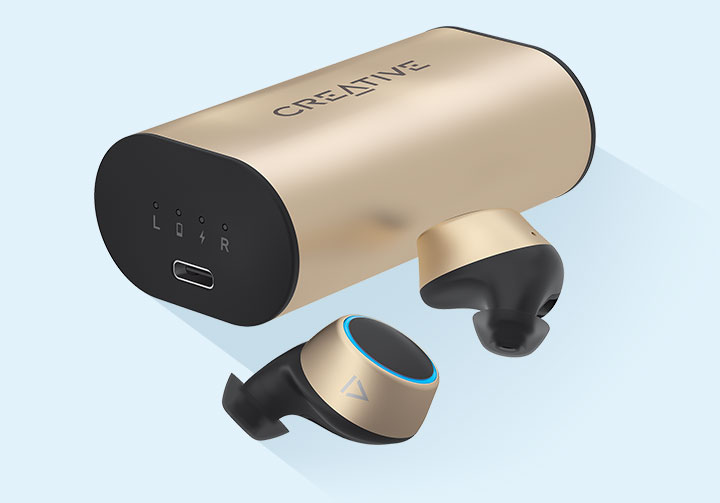 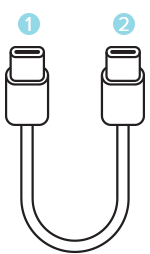 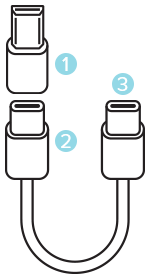 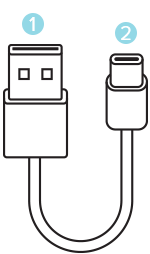 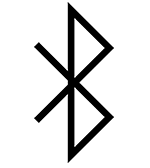 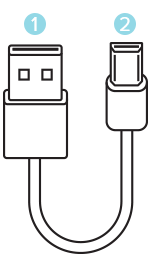 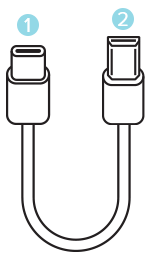 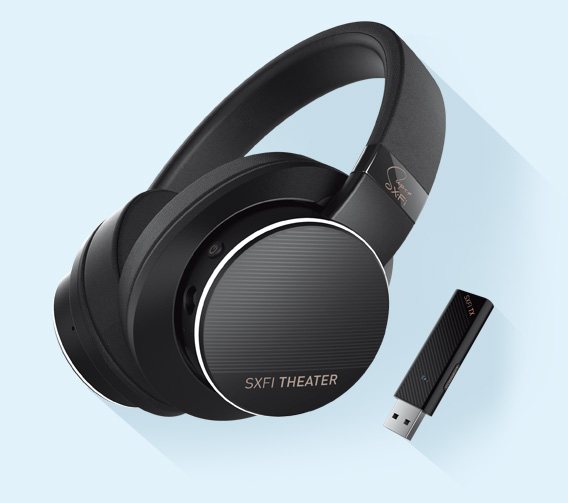 The perfect wireless headphones for movie junkies, SXFI THEATER features 2.4 GHz ultra-low latency audio streaming, luxurious soft protein leather ear cups, and up to 30 hours of battery life for the best cinematic entertainment you can have at the comfort of home. 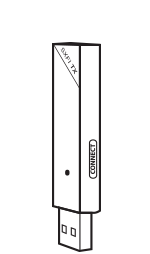 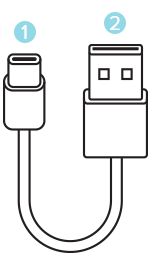 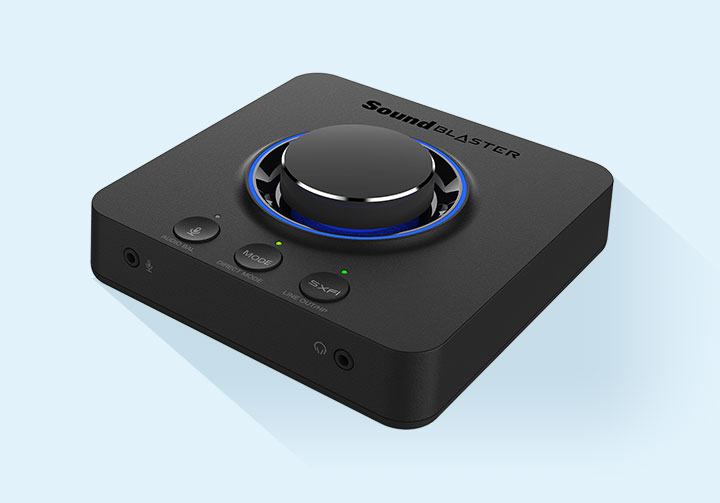 The X3 is the world’s first external multi-channel USB DAC and Amp to feature our award-winning Super X-Fi technology with multiple connectivity options including Line-in and Optical-out. Combining the best of both worlds, enjoy amazing surround capabilities for both headphones and speakers with discrete and virtual 7.1 for a vastly improved desktop movie experience.

With the redesigned Sound Blaster Command software, you can upload your Super X-Fi profile, switch between profiles, and further customize your audio through the equalizer control in the software.

Without the hassle of switching between PC and console, you can customize and save EQ settings, switch between EQ and SXFI, or switch between Headphone and Speaker output — all the necessary controls on your mobile phone. 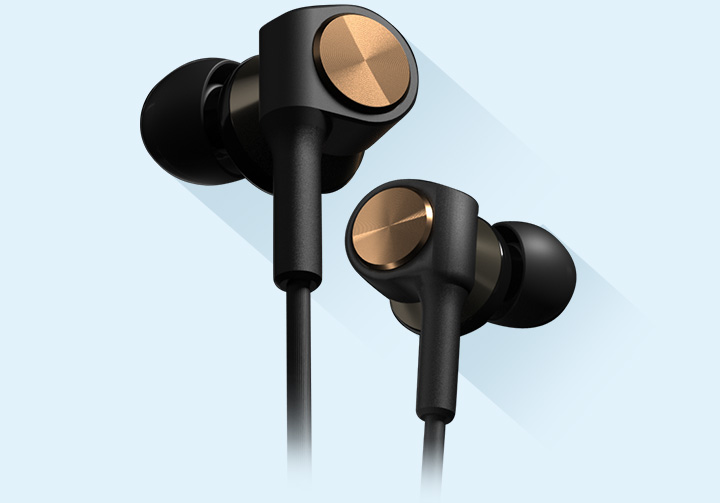 FOR DEVICES WITH MICRO USB CONNECTOR:

Designed to be the perfect companion for gamers, Creative SXFI GAMER is the first gaming headset with built-in Super X-Fi, which allows you to truly immerse in another reality. Gain the extra edge and dominate your opponents with BATTLE mode, a brand-new Super X-Fi sound profile optimized to deliver audio cues with a new level of clarity and depth that pinpoints your enemies’ locations to the millimeter.

To bring this to a dongle that would just work with any headphones and be super affordable, that's really the HOLY GRAIL of headphone processing technology.

The device also made straightforward stereo music tracks sound MAGICAL, as if you were in the room with the musicians playing live.

Few things in technology are guaranteed to bring you actual joy, but Creative’s Super X-Fi just might qualify for that list.

Our minds were simply blown away when we heard what Holography can do for audio. This isn’t virtual surround, that stuff is so last year. This is true spacial audio processing and it comes on that tiny little dongle!

By processing your headphones’ signal in a way that makes your content sound like you were listening to an impossibly elegant home theater system, you can bring the theater experience with you wherever you go…

The SXFI Air is one of the most compelling pairs of headphones at CES 2019.

When we understood the concept of Super X-Fi, the results were nothing short of amazing. The headphones didn’t feel like headphones anymore. Creative definitely had many, many, many ‘wows’ coming from their suite at CES 2019.

This amp has dramatically changed how I enjoy music: it’s fun to listen to high school classics with the amp activated, making it difficult to return to listening without it.

I had a listen and was left amazed. Super X-Fi showed a lot of promise.

(Using Super X-Fi) I heard game clips and it was insanely effective. INSANE.

.. no one in the industry could solve this decade's-long problem. Creative's Super X-Fi could be the game changer.

Hands down, this was the best demo of CES—and it's the product I'm most looking forward to reviewing this year.

Creative has the demo to beat at this year's CES. The company is showing an early prototype of a product it calls Super X-Fi Headphone Audio. And it blew my mind.

What the F***?!! . . . It was really something else I think, all of us, there was a collective gasp when the technology was demonstrated to us . . . its feels like big leap forward

Creative ߪ looks to have finally cracked the issue of fitting full sized speakers into a pair of portable cans... I heard it through the earphones in exactly the same way I heard it via the speakers, and it was nothing short of AMAZING.

It was an amazing experience totally! I've been in the business for 40 years, and that's some of the best sound I've heard. And for the price point you're going to sell it for, IT'S OBSCENE.

Well the fact that it's going to be everyone's hands, you know, a product that everyone can afford, and it's something that is literally going to change the way people listen to things by that one little dongle.

For a while there, I actually thought that the speakers were on, and that there was nothing coming through both cans, until I took them off to hear nothing emanating from the speakers.

This Holographic-Sound Headphone Dongle BLEW MY MIND. This mind-blowing audio technology uses acoustic mapping and holographic sound to create a headphone experience that's nearly indistinguishable from what you'd get out of a dedicated set of surround speakers.

You can take the headphones off, listening to again; a three— or four—thousand Dolby Atmos system, and put the headphones on, and it will sound just as good. In fact for my ears, I gotta say, it sounded better.

I listened to the demo and it was MIND-BLOWING! The surround sound I heard from the headphone was amazing and I even took the headphones off just to confirm that I wasn't hearing the sound from the physical surround speakers. Judging from the guests' reactions, they were equally or almost as impressed as I am.

If you're curious about what ‘audio holography' is, Creative Labs has the goods with its Super X-Fi technology. I gave it a good listen at CES 2018, and it sounded glorious! After hearing the results, I was simply blown away. Even with all the audio products I've tested over the years, my ears were never subjected to anything quite like this.

During the audition, the Super X-Fi system created a realistic sense of space as I listened to a soundtrack. It took the audio that would have been usually stuck between my ears and projected “outside” the confines of my head. I was able to pinpoint the sound sources in a room as well as gauge the distance between them.

I know, it's unbelievable that the little ‘dongle' above can give you sound as good as a 5.1 Dolby Digital Surround System (Dolby Atmos 5.1.2) but it absolutely does!

As an audio engineer I readily claim that most ‘virtual' surround sound applications are junk - until now. Creative Lab's Super X-Fi blew me away.

What impresses me the most is how Super X-Fi managed to turn a standard 2.0 music track into a realistic live surround effect. It is done so well that it's as if the artist is singing RIGHT IN FRONT OF ME.

I was absolutely blown away by a demo of the final, shipping product at CES 2019. It 100% matched the positioning and perceived distance of the real 7-channel surround system in the room. Absolutely could not tell it was headphones and HAD to take them off to be totally sure.

Smaller than a pack of chewing gum, the SXFI AMP is unique in simulating the sound of speakers, and the surround effect is far more convincing than any 7.1 headphone in the market.

Creative gave voice to the personal computer when it introduced the first SoundBlaster sound card all those years ago. And now it makes a similar revolution by allowing headphones to faithfully reproduce the "holographic" sound.

Sure, plenty of headphones reviews will go on and on about a wide soundstage, but they'll stop that their tongues wagging and start their jaws dropping once they've heard Super X-Fi.

“This is by far one of our favorite smiles to have ever crossed our face when it comes to audio.”

“It’s like nothing I’ve ever heard before. Without Super X-Fi, music sounds flat. With the dongle, it actually sounds like you’re at the studio or a concert. This is the best thing I saw or heard all week at CES.”